Why Mentoring is More Important Than Ever

Work is changing rapidly in the 21st century 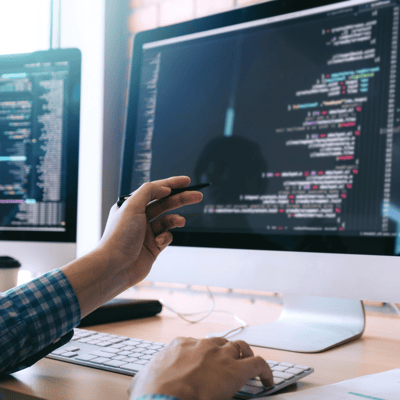 The nature of work in the 21st century can be summed up in one word: change. More than ever, professionals are changing jobs, the jobs themselves are changing, and organizations are forced to adapt to a quickly changing and competitive environment.

Mentoring guides workers in navigating this environment by helping them develop the skills necessary for success. Mentoring focuses on individual development, guides understanding of higher-level skills such as interpersonal and critical thinking, and provides context to solve complex problems.

Workers are changing jobs more often: the concept of the “organization man,” who was hired at a company out of high school or college and remained at the organization until retirement, seems to be largely left in the 20th century.

In a study by economists Lawrence Katz and Alan Krueger, the percentage of workers who are working in an “alternative work arrangement” (such as freelancers or contractors, as opposed to full-time employees) increased by nearly 50% from 1995 to 2015. In addition, the Bureau of Labor Statistics reported in 2018 that median employee tenure was 4.2 years. That means, more often than not, workers are leaving their jobs within five years.

The jobs themselves are changing, too. With the rise of automation and artificial intelligence, more and more job tasks can be done by computers and robots rather than people.

A landmark study by researchers Carl Frey and Michael Osborne suggests that 47% of the total US employment is at risk of computerization in the coming decades. On the flip side, there are plenty of jobs that employ thousands of people today that didn’t exist 10 or 20 years ago, like Social Media Manager or UX Engineer.

Many factors put pressure on organizations to be more agile. Improvements in technology continue to force transformational changes across industries, increased global competition puts pressure on price and efficiency, and demographic and political forces create a rapidly changing competitive landscape.

Organizations are attempting to deal with this level of change by using tactics such as organizing work in teams that rapidly assemble and disassemble, increasing communication and collaboration among workers, and a greater focus on organizational change management.

Preparing workers in a changing environment

It is a significant challenge to prepare people for this kind of dynamic environment. The traditional model is inadequate, in which workers would go to school, and then go to work in separate, discrete periods, as skills become obsolete quickly. Further, the skills necessary for success aren’t easily taught on a large scale.

Skills like critical thinking, interpersonal skills, and social intelligence are critical to the 21st-century workforce, but often are harder to develop in people than technical skills. 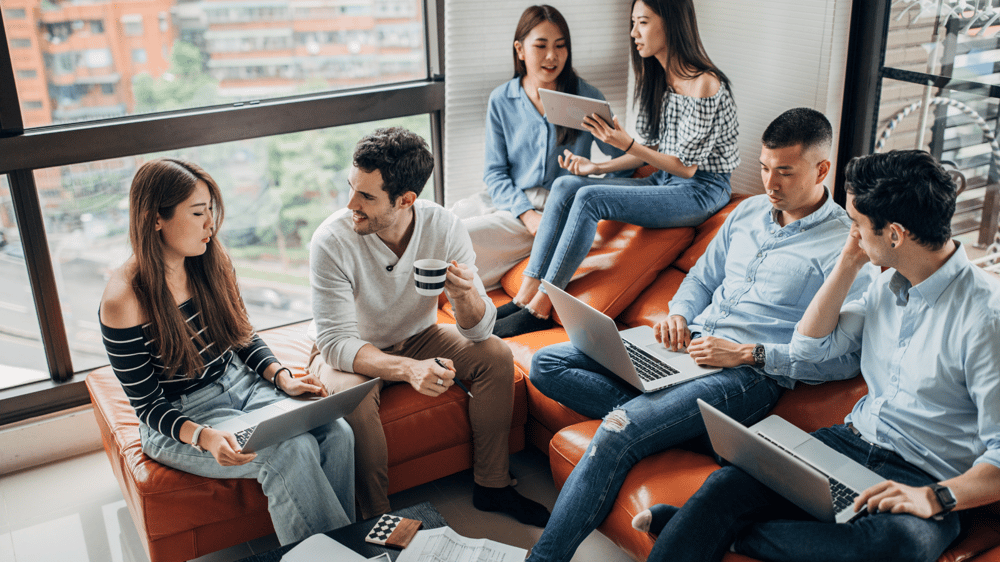 Although it’s more difficult than ever to prepare workers for the current environment, mentoring is a solution for developing the workforce.

Mentoring focuses on the person, not the work. Many types of professional development, such as coaching and training, focus on performance and work. That is, the goal of the development exercise is to improve an individual’s performance at a particular task or activity.

In a rapidly changing environment, training for a specific task loses its usefulness when the worker moves on to a different task because the training is no longer relevant. However, in mentoring, the focus is on the individual’s development. This is critical since workers need to have a broad set of skills and abilities to apply to dynamic work and a variety of problems.

Mentoring develops skills that people need. Today’s workforce needs to be equipped with the skills that computers can’t do. Things like social intelligence, skills related to building and maintaining relationships, leadership, creativity, and critical thinking skills set are what effective professionals bring to the workplace.

Mentoring is an incredibly effective activity in developing some of these skills. For example, a protégé paired with a more senior worker can develop a broader perspective, which supports the development of critical thinking skills and leadership skills.

These stories provide background and context to similar situations, which can help the protégé connect the dots to different aspects of their own situation. This context building is necessary for coming up with new ideas, and learning.

Through building a richer understanding of the situation, the protégé is able to produce better ideas and ultimately arrive at a higher quality solution faster. Mentoring can help provide the support necessary to tackle large, complex, and novel problems quickly.

To prepare for the challenges inherent in 21st-century work, workers should seek out mentoring opportunities. Likewise, organizations should consider mentoring an integral part of their people development strategy.

Want to mentor your employees to set them up for any challenges? Talk to us!