What is Mentoring, and What is it Not? 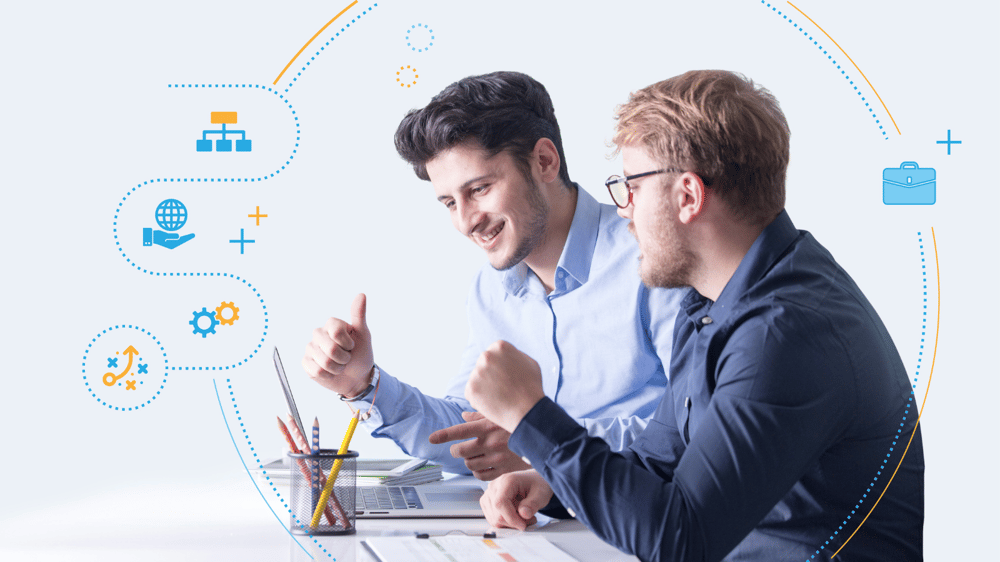 While there is so much talk about the benefits of mentoring in the workplace, it may seem a little late to ask the question, “exactly what is mentoring?” Although it is a somewhat fluid concept, there are some clear distinctions between mentoring and other activities. Before joining or starting a professional mentoring program at your workplace, it’s important to have a clear idea of what mentoring is.

While there are several different kinds of mentoring, there are two main components: it is focused on the mentee’s learning and development, and it’s relationship-based.

Mentoring is about learning.

The goal of mentoring is to help the mentee learn and develop. Often, the relationship focuses on growing complex skills such as communication and leadership and growing implicit or institutional knowledge.

Of course, the mentor often will learn from the mentee and otherwise grow from the relationship, but the main purpose is to develop the mentee. Likewise, mentoring is one of the few organizational activities in which direct business results take a back seat.

While business outcomes of the mentoring program as a whole are important (such as increasing diversity or retention of key employees), the goal of a particular mentoring relationship shouldn’t be about getting better performance from the mentee. Ultimately, the benefits of mentoring need to be focused on building the capabilities of the mentee.

Also read: The Right Structure for Your Virtual Mentoring Program

In some activities that focus on the professional development of an individual, such as training or coaching, the relationship is more transactional. For example, a trainer may only spend one day with a trainee, with no follow-up or little recognition of the trainee as a unique person.

However, mentoring is relationship-based. The rapport or chemistry of the mentor and mentee is important to the success of the relationship. Mentor pairs should be matched carefully, as a mismatch can lead to poor outcomes.

A mentoring software such as Mentoring Complete can help match mentors and mentees in organizations with formal mentoring programs.

What Mentoring is NOT

Some mentors and mentees go into a professional mentorship with unrealistic or off-base expectations. When this happens, the relationship isn’t likely to be successful, which is why it is so important that all participants in a mentoring program understand what is mentoring and what it isn’t. For more on how to set expectations in a mentoring relationship, see our online mentoring certification at Mentoring University.

Mentoring is not giving advice.

Sometimes, mentors may want to prevent their mentees from making mistakes or missteps. However, it’s not the mentor’s role to prescribe a path forward for the mentee.

Although they generally have good intentions, mentors that give advice may unwittingly hamstring their mentee’s growth.

Mentoring is not therapy. 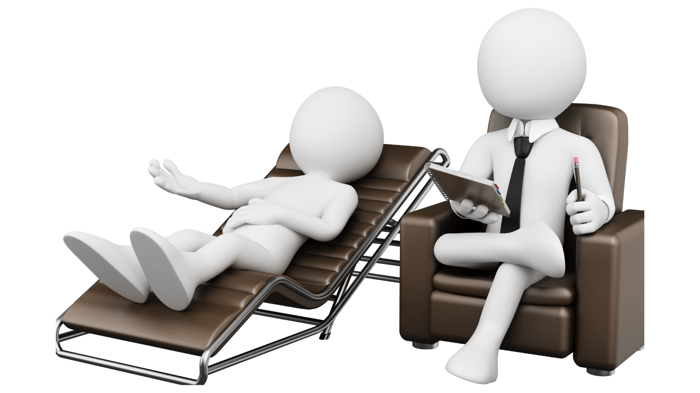 While a good mentor will listen to the mentee without judgment, it’s important not to confuse the mentor with a therapist. The goal of the relationship is not to rehash the mentee’s childhood or other things that have happened in the past, but instead to focus on the future.  When the conversation goes from reflecting to ruminating, it’s important to take a step back and realign the mentoring relationship with the mentee’s development goals.

Mentoring is not coaching.

While a coach might be paid directly for their work, a mentor participates for more altruistic reasons or for the benefits that the mentor receives from the relationship. Also, coaching tends to be more short-term and focused on a particular skills gap, like formal presentation skills.

While a mentor and mentee might engage in coaching on presentation or other specific skills through the course of the professional mentorship, the overall focus of the relationship is generally much more broad than in coaching.

Also read: Building Mentoring Skills: How to Wind Down the Relationship

Mentoring is not a passing of torch.

The conception of mentoring as a leader choosing and grooming a successor is a pernicious yet generally unproductive one in which a leader hand-picks their protege and shares all of the “secrets” with the protege. In this understanding of mentoring, the mentee is a lucky “chosen one,” a passive recipient of the gifts of the mentor, and the mentor is unnecessarily centered in the relationship.