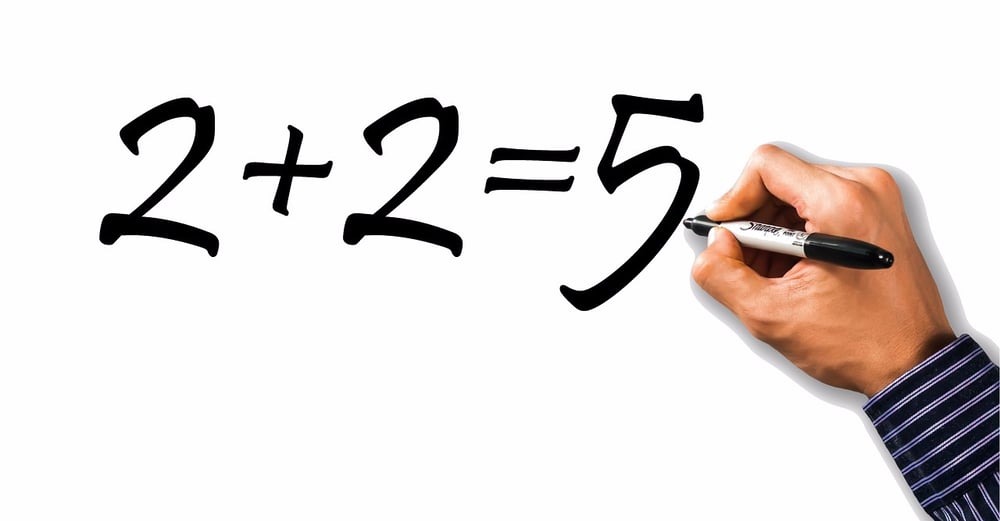 Sometimes, mentees don’t know what they don’t know. Especially if the mentee has never been in a business mentorship before, they may not know what’s expected of them. For example, they may not have a good understanding of what is mentoring, and not realize that they need to drive the relationship rather than the mentor. A good mentoring program coordinator should mitigate these types of mistakes with clear and comprehensive mentoring training. There are mentoring software programs that can help fill in the mentee’s knowledge gaps and show them the ropes of a successful mentoring relationship.

If you’re a mentee, avoid these top mentee misdeeds at all costs.

Mentee Misdeed #1: The mentee doesn’t keep in touch with the mentor.

Being a mentee is not a passive role. They are in charge of driving the relationship, which includes scheduling meetings and reaching out to the mentor. Sometimes, mentees can wait for the mentor to reach out, which is a mistake. There’s a variety of reasons for how this might happen: the mentee can be busy with other tasks and let the mentoring relationship fall by the wayside, the mentee is intimidated by the mentor and doesn’t want to “bother” them, or they’re simply used to others taking the lead and it doesn’t occur to them to do so.

Confidentiality is a major key to success in a professional mentorship. As a result, if a mentee shares information that they gleaned from their professional mentor, it can severely undercut the business mentoring relationship. At the very least, the mentor will likely be more guarded in their future conversations, and the mentee will miss out on some of the benefits of mentoring: adopting the perspective of the mentor. Worse yet, the mentor will question the credibility and character of the mentee.

Mentee Misdeed #3: The mentee doesn’t do the work.

Being a mentee can require a lot of work. After all, if it were easy to become an effective leader, everyone would do it! However, if the mentee won’t put in the work involved, it isn’t likely that they will be successful.

Sometimes, a mentor will suggest developmental activities, books to read, or other actions to take. While the mentee is never required to do any of these things, if a pattern of the mentee rejecting these suggestions starts to emerge (or worse, agreeing to them but not actually completing them), the mentor isn’t likely to continue to want to work with the mentee.

One of the benefits of mentoring for the mentee is getting feedback that they may not otherwise be getting. For a variety of reasons, a mentee’s manager may not be particularly helpful in providing good developmental feedback. Of course, this feedback can be hard to hear sometimes: no one likes to hear about their blind spots. However, increasing the mentee’s self-awareness is necessary for growth and career development.

A good mentee will carefully consider constructive feedback from their mentor, including taking concrete steps to make changes in their behavior. A mentee makes missteps when they don’t listen, or reject their mentor’s feedback outright without first considering their perspective.

The goal of a professional mentorship is to develop the mentee into a leader. A major part of leadership is developing the character and capabilities of others. A good mentee should look for opportunities to “pay it forward” and help mentor and support others. The mentee that doesn’t has fallen short of their own leadership potential.

When a mentee commits these misdeeds, they are only hurting themself in the long-run. A professional mentorship is already all about the mentee: the purpose is to develop them into the person they need to be to achieve their career goals. However, if a mentee undercuts the relationship by committing one of these mentoring misdeeds, they ultimately miss out on the benefits of mentoring and the associated career development.

If you’re a mentee and see your own behavior in any of these misdeeds, commit to making a change - your career will thank you.