Many organizations want to increase the number of women at the executive level, and one of the most effective tactics to use is to provide women with mentoring opportunities. However, there are some unique concerns when mentoring women. 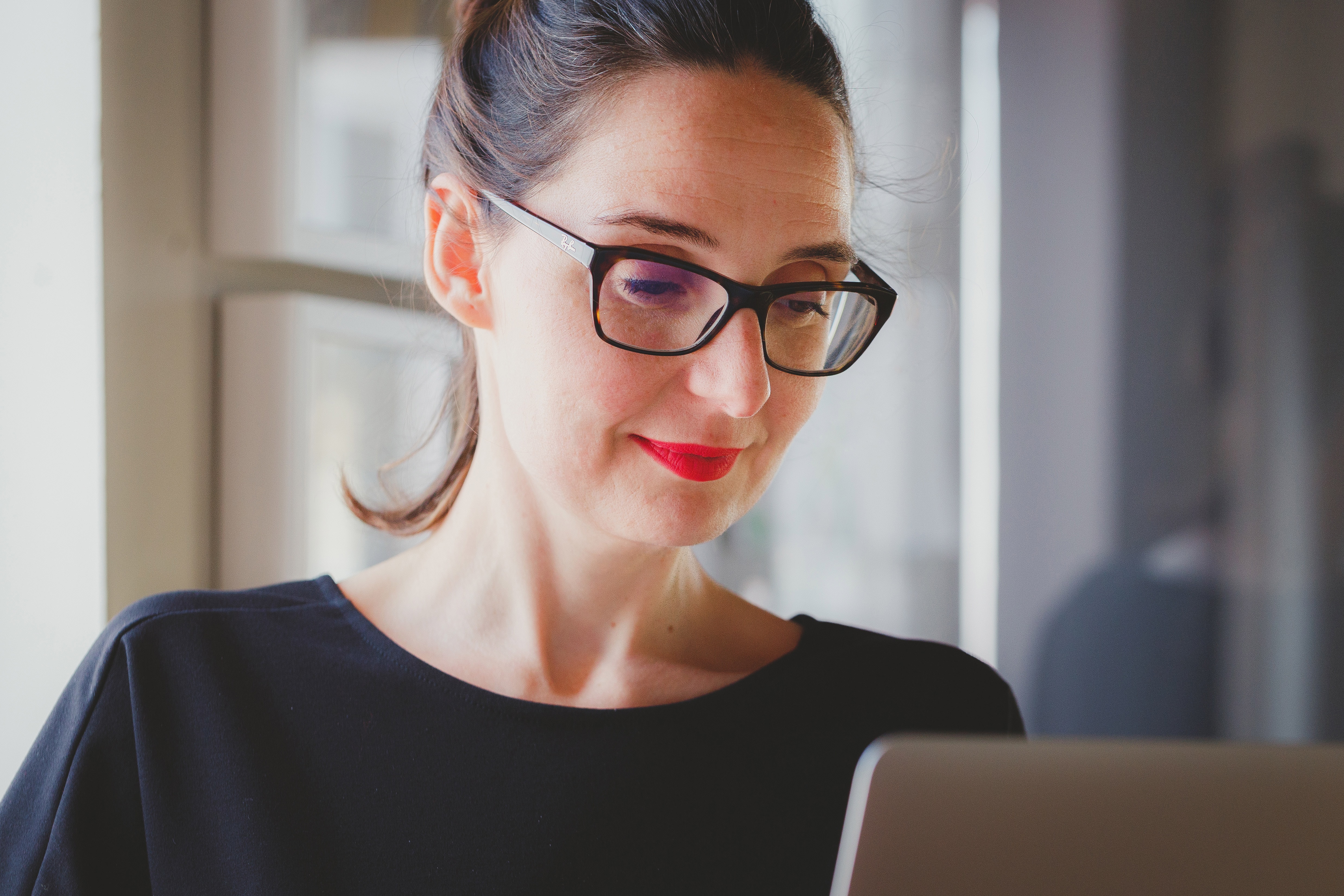 Whether you are starting a formal mentoring program that is designed with women in mind or if you are considering mentoring a woman yourself, make sure you consider the following tips for mentoring women.

1. Specifically seek out women to mentor

If an organization wants to increase the number of women in top leadership roles, it is inevitable that men will mentor women. There isn’t likely to be enough women already in executive positions to effectively mentor all of the early career women that need mentoring.

But, men mentoring women doesn’t seem to happen automatically. Mentors tend to choose mentees in their own image, meaning that they tend to seek out individuals that remind them of themselves at a younger age.

For a male executive, it can seem easier or more natural to mentor a man than a woman, and as a result, a man might be more likely to seek out male mentees, and as a result women tend to be shut out of informal mentoring opportunities.

To combat these tendencies, men (and women) should specifically seek our women to mentor. This advice also applies beyond women: seek out mentees of a different religious, cultural, or racial background, disability status, sexuality, etc. to support an increase in diversity at the top leadership level.

With the #MeToo movement and greater discussion around workplace sexual harassment in the past few years, there has been a growing backlash against women gaining equal access to male-dominated spaces, such as business and politics. Sometimes, this is in the guise of protecting or honoring women.

One of the more infamous examples of this is the “Pence rule,” named after Vice President Mike Pence. Pence stated publicly that he will not eat alone with a woman or attend an event that serves alcohol without his wife. The argument behind the “Pence rule” is that it can potentially ward off infidelity, and honors women (most specifically, the spouse that isn’t present).

However, implementing the Pence rule has the opposite effect, as it disrespects women and reduces them to objects of sexual desire. In a business context, it’s also unfair and illegal because it treats people differently on the basis of their sex alone. 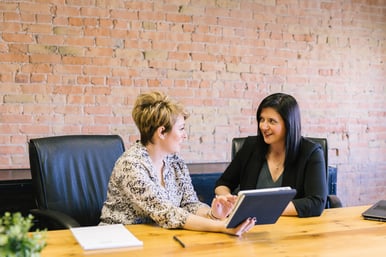 It acts as another barrier for women to progress in their career, because it can cut them off from critical mentoring and relationship-building. Setting different rules for mentors and mentees based on their gender creates resentment and psychological distance, and is not the way to increase diversity among leadership teams.

Conversely, treating men and women the same without regard for context or their situations isn’t desirable, either. For example, planning mentoring activities in the evenings can be a problem for women more so than men, as women tend to have more responsibilities at home in the “second shift.”

Equal opportunity in mentoring doesn’t necessarily mean that people are treated exactly the same in all cases, but rather that everyone has equal access to the benefits of mentoring.

If you’re designing a mentoring program, make sure men and women have equal access to their mentors. To make your mentoring program and activities more accessible to women, consider the following:

3. Acknowledge the specific challenges that women face when ascending to the executive level.

If you’re a man mentoring a woman, this means you should refrain from giving advice right away. Instead, mentors should listen, listen, and then listen some more. Encourage mentees to share their challenges and obstacles without judgment. The most effective mentors, regardless of the gender of their mentees, are less directive in general and act more as a sounding board for the mentee to talk through issues.

Mentoring women is important for helping organizations increase the number of women at the executive level. While mentoring can be an effective part of a diversity plan, make sure your mentoring program meets the unique needs of women.

Want to know more about mentoring women at workplace? Talk to our experts!