The Value of Mentoring Women 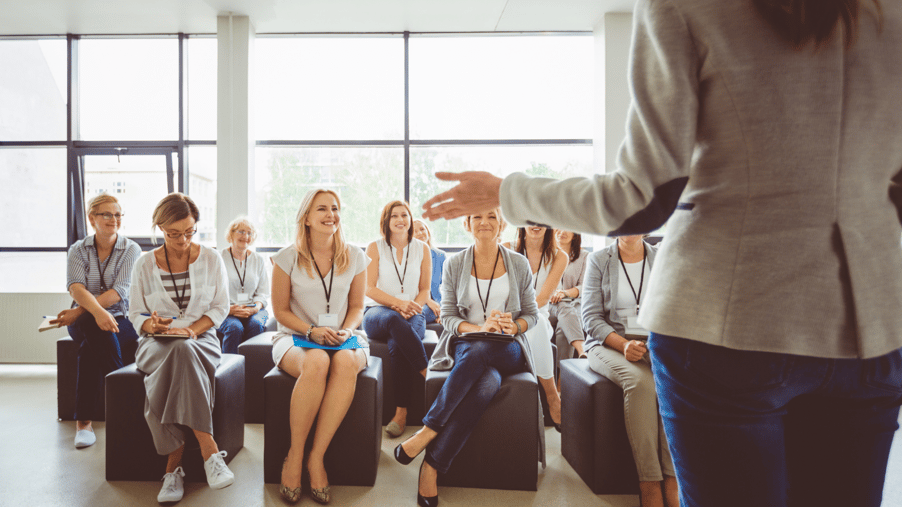 Social capital refers to relationships that people develop that allow them to get their work done, and it’s increasingly important for women (and men) as they rise in an organization’s hierarchy into leadership roles. Particularly in male-dominated environments, it can be challenging for women to develop the social capital they need to be successful and move up. The role of a mentor is in part to be a catalyst in helping them build those important relationships. While men may be able to develop social capital more informally, a formal professional mentorship can be essential for a woman.

2. Mentoring helps women access the feedback they need to develop.

Even though women ask for feedback just as much as their male peers, they are less likely to get it, according to a study by McKinsey. When women do get feedback, it’s often too vague to be helpful. Others (such as male managers) may think they are helping women by “going easy” on them or are afraid of hurting the women’s feelings. However, this harms women in the long run by not giving them the information they need to improve. Mentors can fill this critical information gap by providing feedback to mentees.

3. Mentoring can lead to sponsorship opportunities for women.

While mentoring and sponsorship often go hand-in-hand, they’re really not the same thing. The role of a mentor is to advise, provide feedback, and act as a sounding board for the mentee. In contrast, a sponsor advocates for the mentee by arranging special developmental assignments, helping the mentee get an important job interview, or otherwise champions the mentee in order to help her advance in her career. While both mentoring women and sponsoring women are important, it’s typical that a woman will be mentored before being sponsored by others. (Why? It’s through mentoring that individuals higher in the organization get to know the mentee.) Because leadership in organizations is still predominantly male, mentoring women is often critical for them to get sponsorship by those with influence in the organization.

4. Mentoring women has a compounding effect.

It’s important not to view mentoring as a one-and-done event, as many of the biggest benefits of mentoring are realized over time.  Over time, increased mentoring of women tends to lead to more women in leadership roles, which tends to normalize mentoring and promoting women, and so on. Once an organization gets the ball rolling on mentoring women, that momentum is likely to continue and help women grow and advance in the future.

Also read: 4 Reasons Why Women to Women Mentoring is Important

A good business mentor listens to the mentee, and empathizes. They may not have previously considered how a particular policy might impact women in the organization, or how certain actions could be perceived by women, or even how a company’s actions could be viewed by women consumers. However, by working with their women mentee, male business mentors can get a better understanding of their perspectives, and put themselves in their mentee’s shoes.

According to a recent Gallup study, gender-diverse business units in the retail and hospitality industries had significantly higher revenue and profits than less diverse business units. There are plenty of other studies that support similar conclusions: diverse teams get better results.

Business mentoring helps organizations increase their retention of key employees, increases the success rate of mentees that are promoted, and increases job satisfaction of both the mentor and mentee. Further, most formal mentoring programs boast an impressive return on investment.

However, even with all of the benefits of mentoring for women, their mentors, and the organization as a whole, women are not always getting the business mentoring that they need in order to develop and advance in their careers. In a recent report from Development Dimensions International, 63% of women reported never having a mentor in their career. The report also found that women are less likely to reach out to a potential business mentor.

Want to know how we can help you seamlessly mentor your women employees? Request a demo now! 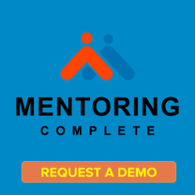