Problem with Reverse Mentoring, and What to Do About It 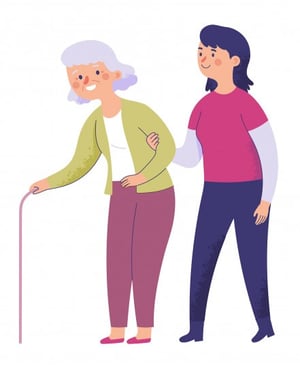 Organizations have tried to use reverse mentoring since Jack Welch first popularized the concept in 1999. Welch, then the CEO of GE, realized that his executive team lacked a deep understanding of technology. With rapid technological changes of the 1990’s, having an executive team without up-to-date knowledge could threaten their ability to stay relevant with customers, capitalize on opportunities, and remain competitive. To combat this, Welch launched a program called “reverse mentoring,” in which younger, more tech-savvy individuals were paired with older executives.

But, as mentoring program coordinators have found over the last twenty years, implementing reverse mentoring often runs into one persistent hiccup: younger people don’t tend to give advice to those who are older. Generally, younger mentors often don’t think they will be effective as a mentor, they don’t feel that older mentees will be receptive to their advisement, and they sometimes doubt their own competency. In short, younger mentees aren’t always receptive to the idea of this mentoring model.

When we think about mentoring, many people envision the old, wise sage passing on hard-won lessons to a younger, more inexperienced generation. For some, mentoring can even evoke a parental sentiment, with the mentor as the parent and the mentee as the child. Reverse mentoring challenges these preconceived notions of what business mentorship is supposed to look like, and it can be hard to get mentors and mentees to give up these old (and sometimes outdated) ideals.

Despite their age, younger employees often make great mentors. Expertise and age are not strict correlates, meaning that younger people can often be the expert in a business mentoring relationship. Younger employees commonly have greater expertise than older employees in the following areas: 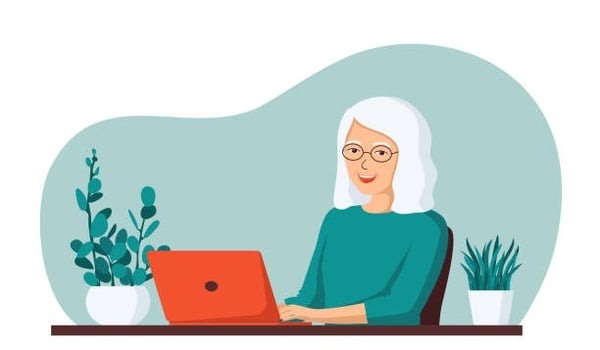 Despite these important areas of expertise that young people have to offer, they will often discount their expertise in the presence of older people. This can cause a big problem for organizations that are implementing reverse mentoring.

But where does this reticence come from? Researchers Dr. Ting Zhang and Michael S. North from Harvard Business School and NYU’s Stern School of Business respectively conducted research that demonstrates some sources of this reticence. First, younger people tend to underestimate their expertise in the presence of older people, mainly because it’s easier to compare people on age, which is easy to see, versus experience and expertise, which is more difficult to see and measure. Even though it’s not a good proxy, many people assume a person's expertise based on their age. Second, they suggest that young people might feel that becoming a mentor for someone older violates societal expectations around older people having greater expertise and mentoring younger people. All in all, younger mentors underestimated their effectiveness at mentoring older individuals.

However, Zhang and North also found that these fears weren’t always founded. Older individuals were much more likely to be perceptive to advice from young people than the young people thought they would be. 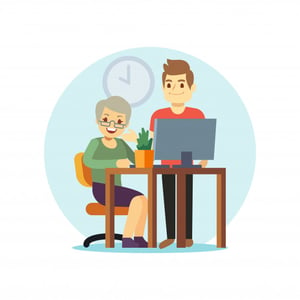 Fortunately, the researchers tested an intervention to help younger mentors realize how they could benefit older mentees, and not only was the intervention successful, but it was simple. The researchers asked the younger mentors what, specifically, they might be able to teach someone older than them. By identifying a specific area of expertise they could offer, younger mentors predicted that they would be more effective in their reverse mentoring, they felt more competent, and they felt that their older mentee would be more receptive of the business mentoring relationship.

If your organization hasn’t implemented reverse mentoring, consider what your younger employees could contribute to others. To help your young mentors become more receptive to mentoring older employees, ask them to brainstorm what areas of expertise they have to offer to older employees (their answers might not be what you expect!).

Including this activity in the initial mentor training, for example, could help make your reverse mentoring program more successful.