However, business mentoring is a skill, which means that the professional mentor can always study, practice and improve.

Read the following mistakes that mentors make, and try to avoid them in your professional mentorship. 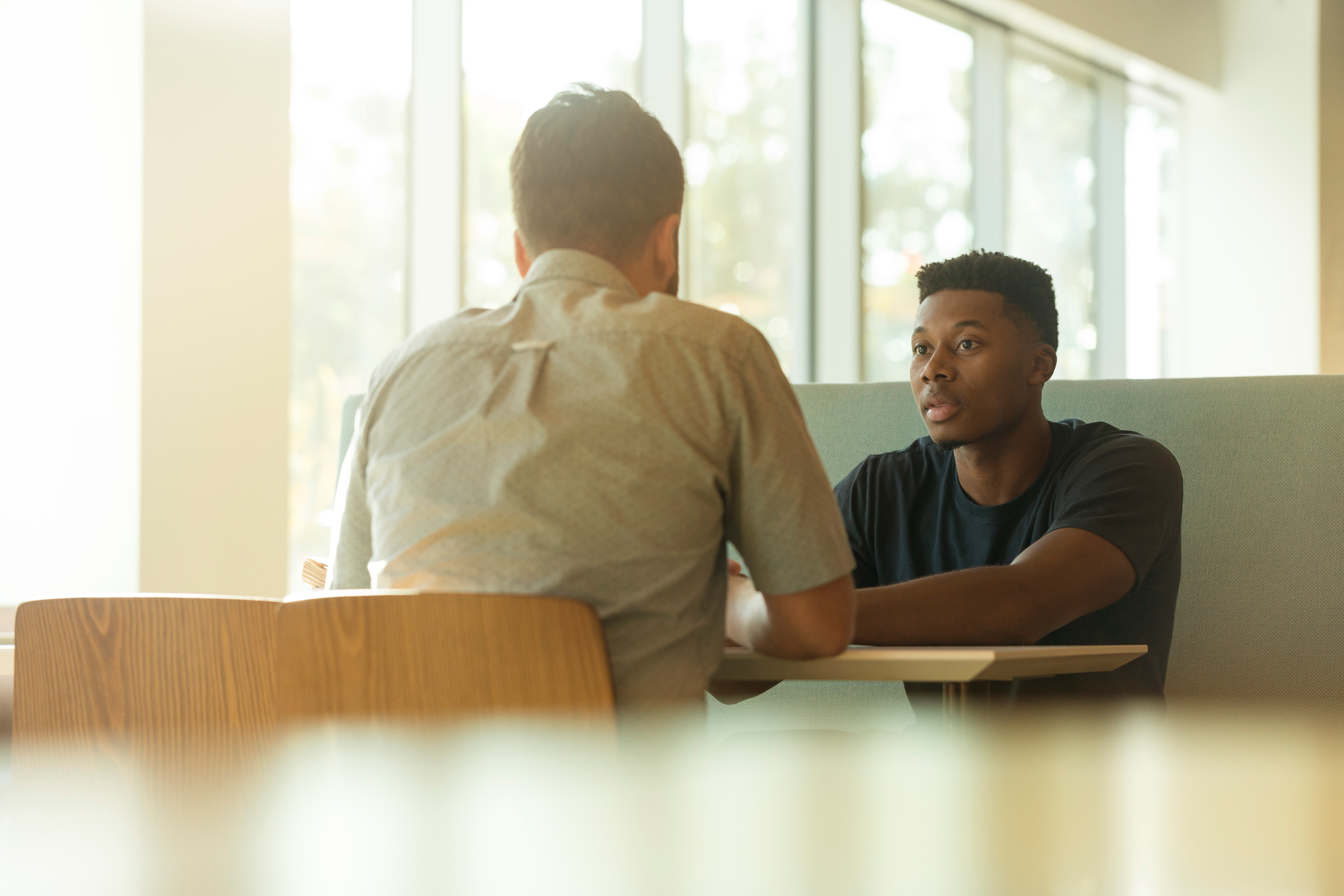 Mistake #1: The mentor talks too much.

New mentors sometimes make the mistake of talking too much when meeting with their mentee.

Perhaps due to nervousness or a misguided assumption that the mentee is interested in their entire backstory, the novice professional mentor can sometimes tell long-winded stories or start talking about their own career obstacles and predicaments.

Yes, some sharing of self by the mentor and mentee is important for building rapport and establishing a relationship. However, the focus of the meetings should be on the mentee, and not the mentor.

One of the most important qualities of a good mentor is the ability to listen. If you’re a professional mentor who finds themselves talking more than their mentee, start asking more open-ended questions to your mentee.

Sometimes, it can feel irresistible to the professional mentor to give advice to the mentee. After all, the mentor likely has more experience, and with experience comes wisdom, does it not?

However, being directive (or even worse, preachy) with a mentee isn’t actually helpful to the mentee.

First, it doesn’t help the mentee develop their own problem-solving abilities.

Second, what the mentor might do in a particular situation isn’t really relevant to what the mentee should do, since they are two different people with different goals in different places in their careers.

Giving advice can be particularly misguided in the case of a diversity mentorship program. For example, the male mentor giving directive advice to the woman mentee is almost assuredly going to put his foot in his mouth.

Despite his professional qualifications, he’s not likely to have the best insight into dilemmas that are common among up-and-coming female leaders such as How do I best manage my upcoming maternity leave?

To men who are mentoring women: do whatever you have to do to refrain from giving advice. The same advice applies to white mentors of people of color.

Mistake #3: The mentor fails to set goals for the professional mentorship.

To enter into a business mentoring relationship without having established goals is like going on a road trip without a map. Sure, it might be enjoyable and you might stumble on something interesting along the way, but you’re unlikely to make it to your destination.

Also read: How to Set Mentorship Goals for Your Mentee?

To be selected as a professional mentor can be a real ego boost, whether it’s through a formal mentoring program or more informally selected by the mentee. This can unfortunately lead to the mentor thinking that they have “arrived,” that they have all the answers, or are somehow better than the mentee.

However, mentors are wise to keep their arrogance in check. It makes it difficult for the mentee to build a relationship with the mentor when they have to work around an outsized ego.

Further, business mentoring is supposed to be predominantly for the benefit of the mentee, and self-centeredness on the part of the mentor will interfere with achieving the goals of the mentoring relationship.

Mentors should never sell their mentees short, belittle them, or underestimate them. A good mentor celebrates their mentee’s achievements, doesn't make it all about them, and recognizes that both the mentor and mentee are on their own place in the journey.

The best mentors encourage their mentees to surpass themselves in achievements.

While some mentors seem to be “naturals” at their role, virtually all mentors make a few mistakes along the way, particularly when they're new to the role of a mentor.

Don’t be discouraged if you have noticed some of these mistakes in your own behavior. Study mentors that are well-respected, take advantage of any training that your company may have to offer, and read up on some books about mentoring. Both your mentee and you will benefit.

New to mentoring? Take the online course and learn how to be a successful mentor.