Reverse Mentoring: Is It Just Mentoring?

In the case of reverse mentoring, the opposite is true. Here, the younger individual will take the role of a mentor, and the flow of information goes from the subordinate to the superior.

Through reverse mentoring, not only is the free flow of information taken in its purest form, but it encourages the involvement of lower-level employees and keeps the upper-level ones grounded in current events and techniques. 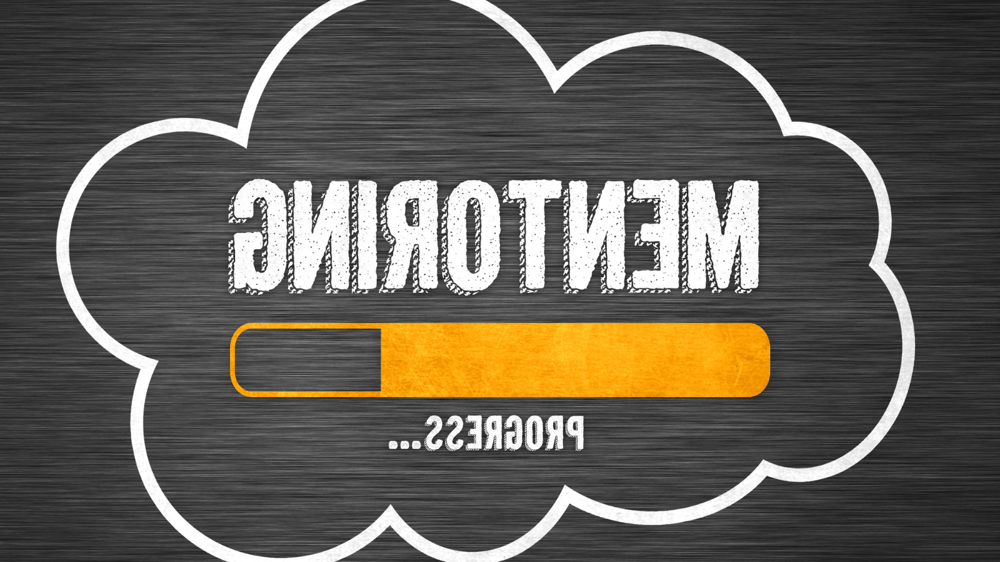 Why is it really called "Reverse Mentoring"?

When we think of "experience" we like to think of the older, grizzled teacher ensuring that the kickstart rookie knows how to act. But this isn't inherently true, no matter how old you are, you're not going to learn how to do a triple-bypass surgery unless you directly pursue that field. And mentoring is one's experience in a field given to someone who lacks experience in the said field. In that regard, reverse mentoring is really just mentoring, in which the younger mentors are simply more experienced in any given situation than their older mentees.
If you're building a company with a culture that values the free flow of information, this is an essential frame to ensure that anyone is comfortable contributing to the conversation. But in traditional businesses, this idea generally rubs people the wrong way. If someone has built a name for themselves in a company, of course, they are going to be at the very least ambivalent to the idea that they could learn a thing or two from a newbie. Thus, it's called "Reverse Mentoring", carrying the implication that the very nature of a subordinate having something to teach is the complete opposite of what should usually be the case.
Also read: Know The Type Of Mentoring Your Employees Need
In all fairness, from a historical standpoint, the older you are, the more likely that you'll have access to more information. But in modern times, this is the case less and less. According to Moore's Law, mankind's technological capacity doubles every two years, and with how fast-paced things are nowadays; the older and more defined you are in your skill set can actually be a severe detriment to the adaptability in your business.
In order to keep up, more and more people are going to have to realize that they don't know everything and will have to look to their youngers in order to stay up to date. And it's important to note that this is not a sign of ignorance or weakness, it's simply that some people have knowledge and experience in one area that you may not have yet. When viewing the issue from this frame, one understands that they can learn from absolutely anyone, and they are far more open to new ideas and experiences.

Regardless of what you call it, Reverse Mentoring has several tangible benefits. By encouraging the free flow of information between junior and senior employees, it keeps the younger employees engaged, the older ones' skills up to date, improves engagement and retention rates of the junior workers, and builds a trusting company culture across the board. A company culture that supports the experience and knowledge of all its workers will have far more loyalty, engagement, and adaptability than a company with a rigid power structure.

That being said, the stigma associated with learning from your subordinate can definitely be an obstacle to implementation. Referring to it as just "mentoring" can further imply this stigma. So, if you're starting to implement this technique, it might be useful to allay concerns this way. All-in-all, whatever you call it, reverse mentoring is a valuable part of any development kit.

Want to learn what kind of mentoring would be best for your organization? We're happy to help you!