Discussing the Cultural Differences in a Mentoring Relationship 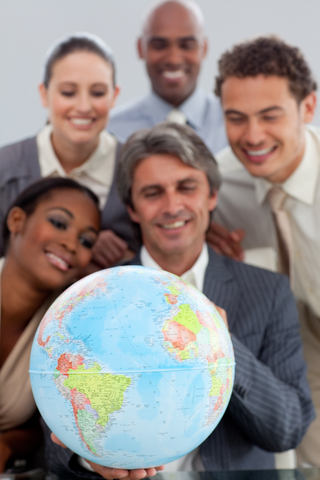 As technology enables us to reach across the globe, we are increasingly seeing mentoring relationships that are cross-cultural in ways never thought possible.  American companies will often have someone in America mentoring someone long-distance in Europe or Asia.  This requires a sensitivity to the cultural differences that exist so as to avoid derailing a relationship.

For example, research indicates that Asians tend to view mentors/coaches as a teacher or wise elder. As such, the student is meant to listen and apply what is being shared as opposed to questioning or providing their own solutions. This can create conflict if a mentor expects a mentee to be the driver in the relationship. These kinds of challenges can be minimized or avoided if one begins by having a cultural discussion around expectations. What does the mentee expect of the mentor and vice versa?  In addition, taking the time to learn about each other's culture and background is very effective. This helps to build a relationship and in some cultures, it's only after a relationship is established that feedback can be received from a mentor or coach without it being perceived as offensive.

Cultural differences are not limited to international areas but also within a given country or district.  In our own country we have differences based upon geography as well as ethnic differences. One of my earliest experiences as a consultant was to go from Boston to a client in the South. I learned in that experience that being direct is not always perceived as positive. A certain gentility in expression was expected and got better results.

Also read: A Word of Caution Regarding Reverse Mentoring

If you are mentoring someone from a different country, then take the time to learn something about that culture before engaging in the relationship and then use this information to get to know your partner.  However, don't forget that mentoring someone in the same country also requires you to be sensitive to specific cultural differences that you may not be aware of.  You may both be Americans but this great land shares many cultural differences!  Anyone want to share their experience in mentoring or coaching someone from another culture? 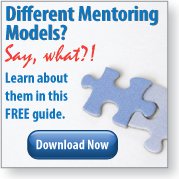