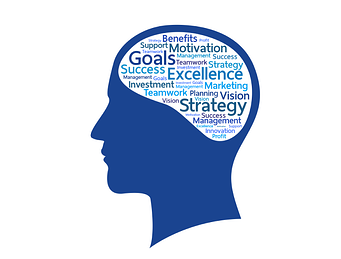 Recently, I had a prospect (a large international manufacturing company) take advantage of my free one-hour consult on mentoring. This company is interested in having new employees mentored as part of onboarding. Specifically, they also wanted the mentors to work on helping their mentorees to more quickly produce on the job. In just those two sentences, I could tell that mentoring was not the right solution.  Here's why:

As we moved further into the conversation with some of the ground rules that need to be in place for mentoring, I suggested that what they really want to create is a coaching program. There was some debate among the team attending the consulting call. It became clear that the team needed to regroup and reconsider what they wanted.

I always follow-up after such a consulting call to see what the results of the deliberations are and in this case, the prospect indicated that they went with coaching for the moment and hope to put mentoring into place at a later date. What was most satisfying to me was the feedback they provided on how helpful a one-hour consult with me was and how appreciate they were of my assistance.

Sometimes being a consultant means talking someone out of what you offer and pointing them toward a more perfect solution. If you are or will be exploring mentoring in the future and want to pick my brain, feel free to contact me. 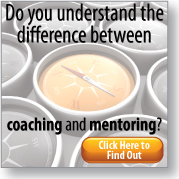 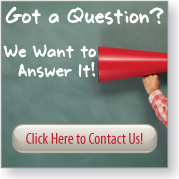