How to Get Mentees to Open up During a Mentoring Session 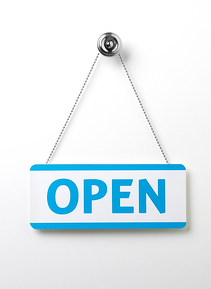 In speaking with several mentors recently, they expressed concern about wanting their mentee to be more open on a given issue but afraid to push too hard and turn the mentee off to the idea.

This is not an uncommon concern in understanding that it's the mentee that drives the relationship and not the mentor. However, this does not mean a mentor should be hesitant or afraid to approach an issue that they perceive as critical to a mentee's success. In fact, it is an obligation of a mentor to engage in these types of dialogues so that the mentee receives honest and helpful feedback.

My advice to every mentor engaged in a mentoring relationship is to broach a touchy subject by inviting the mentee to engage. Here are a couple of different approaches I would recommend:

"I would like to open a door on an issue we haven't discussed before or not very much.  Would you be willing to open that door with me?" Most people will say yes, even if it's a tentative yes. You could make this specific by stating the issue. You could also ease their concerns by adding "I'd like to explore with you and if you prefer not to go there after that, then that's ok by me.”

"I have some perceptions on x issue that I would like to share with you and explore, but I am seeking your permission to see if you're ready or willing to hear my perceptions. If not, that's ok, we can move on to another topic." If they answer yes, then you can discuss. If the answer is no, then you can reply: "I respect your decision but could you share with me why you would prefer not to discuss this issue so I have a better understanding of your decision."

Each of the above techniques allow for a mentor to explore sensitive issues with the permission of the mentee. As in everything else in mentoring, you cannot and should not force any mentee to discuss issues they are not ready to discuss—but that doesn't mean you should not encourage and support them in trying to do so. It is the difficult discussions that deepen the relationship and have the power to transform a mentee. 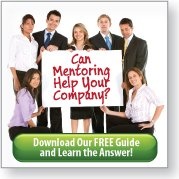 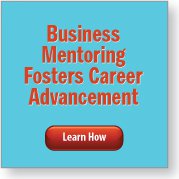