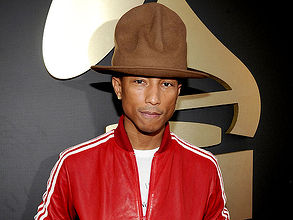 Time Magazine recently released its list of the 100 Most Influential People, with a twist. Time's write up for each of the most influential people was written by another influential (and sometimes famous) person.

We can learn a lot from this year's most influential people. As mentors, mentorees, or co-workers, let's try to make each other happy. 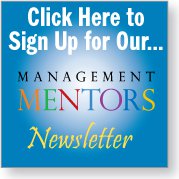